I am alarmed and dismayed to report that the positive trend that I observed last year in the effects of natural corks proved to be short lived, and my tastings for my Australian Sparkling Report this year have seen a stark and dramatic return to abominable levels of detrimental influence of corks on wine bottles.

Across my tastings, natural cork represents close to 40% of Australia’s sparkling wine labels. DIAM now accounts for more than 50% (and if you consider the total number of sparkling bottles in Australia, DIAM now represents 20 million, close to one-quarter), the balance made up of a small representation of crown seal and screw cap (mostly on moscato). I have not encountered any bottle variation in my tastings of sparkling wines sealed with DIAM, crown seal or screw cap this year.

After reporting an encouragingly low level of cork taint of just two corks in 172 (1.2%) last year, I was alarmed to encounter five in 88 (5.7%) this year, a stark return to the dark days when cork taint was rife across Australian wines.

And these are not old corks. All of these cork-tainted bottles were recently disgorged. Nor is this situation isolated to one producer. These five bottles hail from five different regions and five different producers, from the smallest to the very largest.

Five bottles in 88 is a small sample size from which to draw conclusions. Was I simply unlucky or is this an ominous sign of an alarming trend? And another question. It has long been said that Australia’s adoption of superior closures was sparked by years of being sent inferior corks. Is this problem isolated to Australia?

During my tastings for my Australian Sparkling Report, I was simultaneously tasting more than 630 New Zealand pinot noirs for The Great New Zealand Pinot Noir Classification. Of those, I opened 500 bottles myself, the majority of which were of course screw-capped. Of the 32 bottles from which I pulled a natural cork, an astonishing four bottles were cork tainted. One in eight. 12.5%... 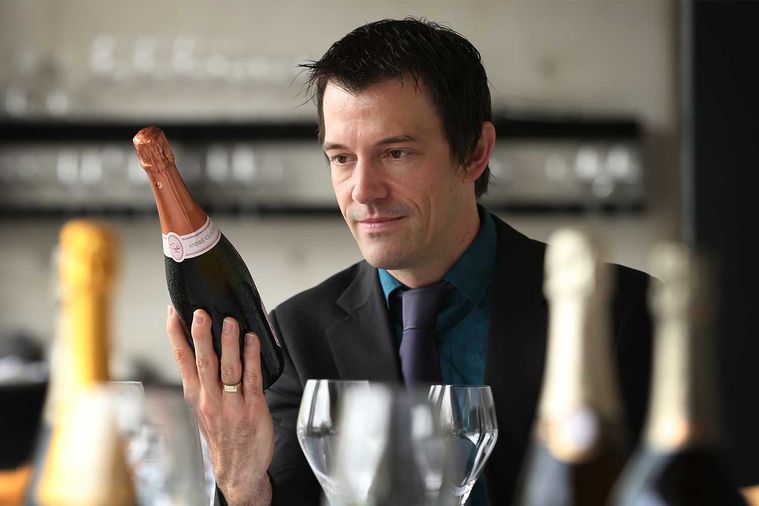