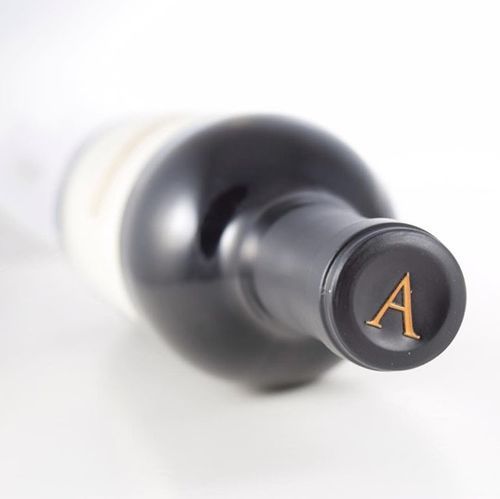 I try not to get philosophical when it comes to wine, as the point is to enjoy it and not dwell on it in any existential way. But winemaking and grapegrowing are hopelessly bound up with tradition. People have been drinking some version of wine for 8,000 years, so that’s to be expected. But there are numerous reasons to question which traditions are worth heeding and which are best abandoned, and, simply put, the use of cork as a closure for wine bottles has reached its point of usefulness and value at Adelaida.

Cork is the outermost bark of an evergreen oak. Horace says that the Romans used cork to stopper their wine vessels, which were likely made of earthenware, but adds that these were then sealed with pitch, as the corks themselves weren’t sufficient. Rocks were also used to stopper earthenware containers. Glass then became the stopper of choice, until the 1600s, when Dom Perignon began using cork because glass itself wasn’t very effective at keeping oxygen out.

By the late 1700s, cork had regained favor. It did a better job of keeping oxygen out than anything else available, it allowed a certain amount of oxygen ingress--which may or may not be advantageous for a wine--and it was a renewable product.

Two attributes of cork are of primary concern when it comes to wine, especially as it relates to Adelaida wine. The first is the cork’s propensity to deliver into wine a compound called Trichloroanisol, or TCA. This compound, while innocuous to health, makes a wine smell moldy or musty; that is, tainted.

Adelaida has been purchasing the most expensive corks on the market and they’ve been guaranteed to be free of cork taint. Unfortunately, we’ve still found bottles that are corked. The cork company has offered to buy back the bottles that are corked, but that doesn’t help out the consumer who opened that bottle up as a special occasion, or who gifted that bottle to a friend.

The second challenge with corks is arguably one of its virtues: it’s a natural product, so each one is different. But, that also means that each wine bottled under cork will smell and taste different, too. I’ve been asking myself how I’d feel if my companion and I ordered the same dish at a restaurant but found one being different in quality than the other. It’s just not acceptable.

Which brings us to the Diam cork. The Diam is made from natural cork that’s been milled, treated with supercritical carbon dioxide to eliminate all impurities, and formed into a cork shape with a binder.

With these new corks we are confident that each bottle of Adelaida wine that you purchase or receive as a gift will smell exactly like it’s supposed to smell, bottle after bottle.